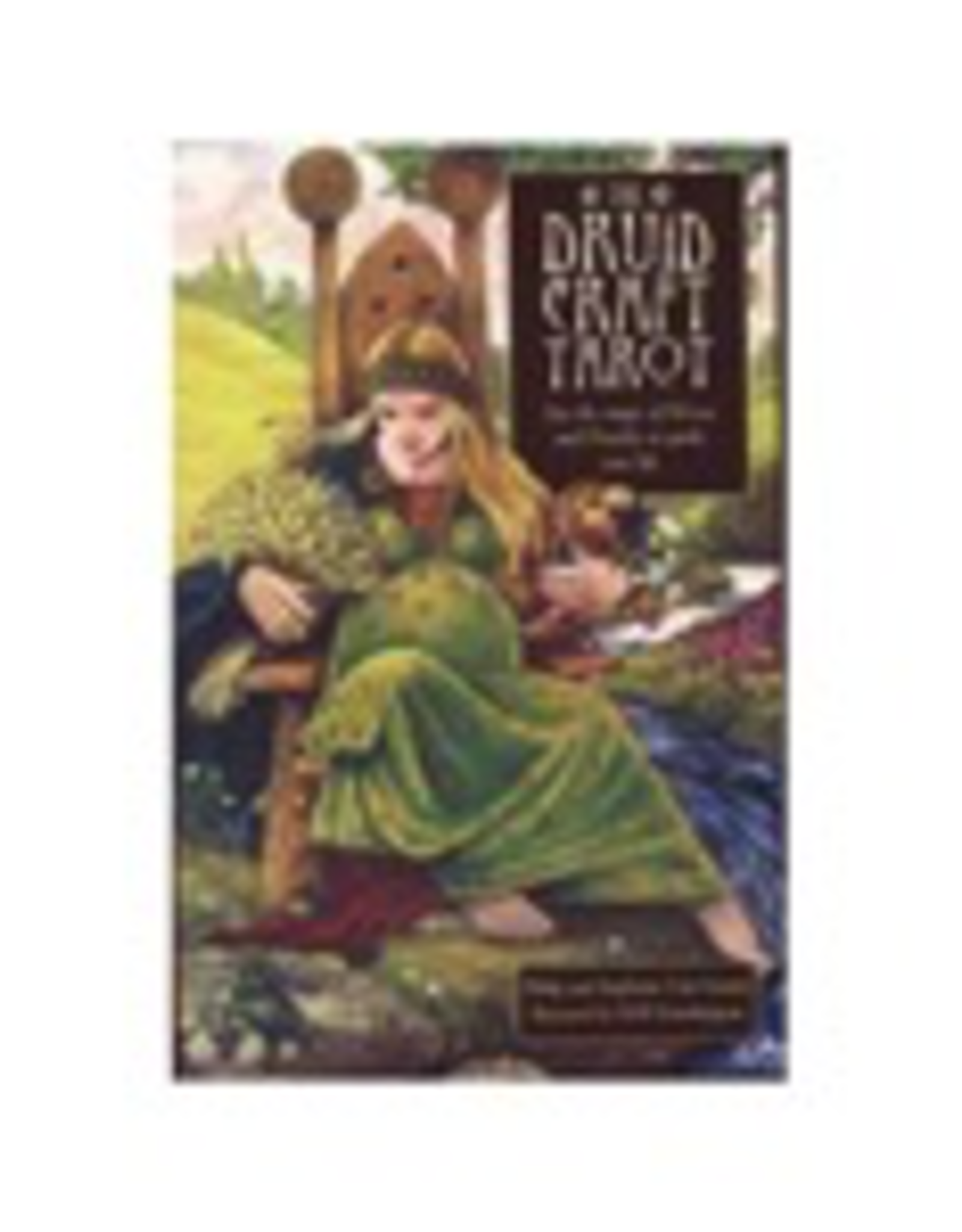 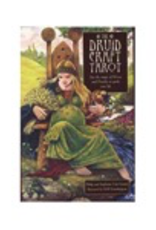 Since it's original publication in 2005, The Druidcraft Tarot has been one of the most popular and most recommended tarots. Blending the ancient traditions of the tarot with the imagery and wisdom of Nature-based spiritualities, The Druidcraft Tarot is a beautifully illustrated deck with a book to guide both beginners and long-standing practioners to a deeper reading.

Philip Carr-Gomm is one of the most prominent figures in the Mind, Body and Spirit (MBS) pagan movement, having been the leader of the largest international druid organization for almost thirty years. With his collaborators, Stephanie Carr-Gomm and Will Worthington, he has created a tarot that draws upon tarot's relationship to both druidry and wicca, drawing upon the primal essence that lies at the heart of each of these systems. With a fully illustrated book explaining the relationship between the card and the teachings of druidry and wicca, along with 78 beautifully illustrated major and minor arcana cards, The Druidcraft Tarot is a modern classic tarot.