Home / Beyond the Known 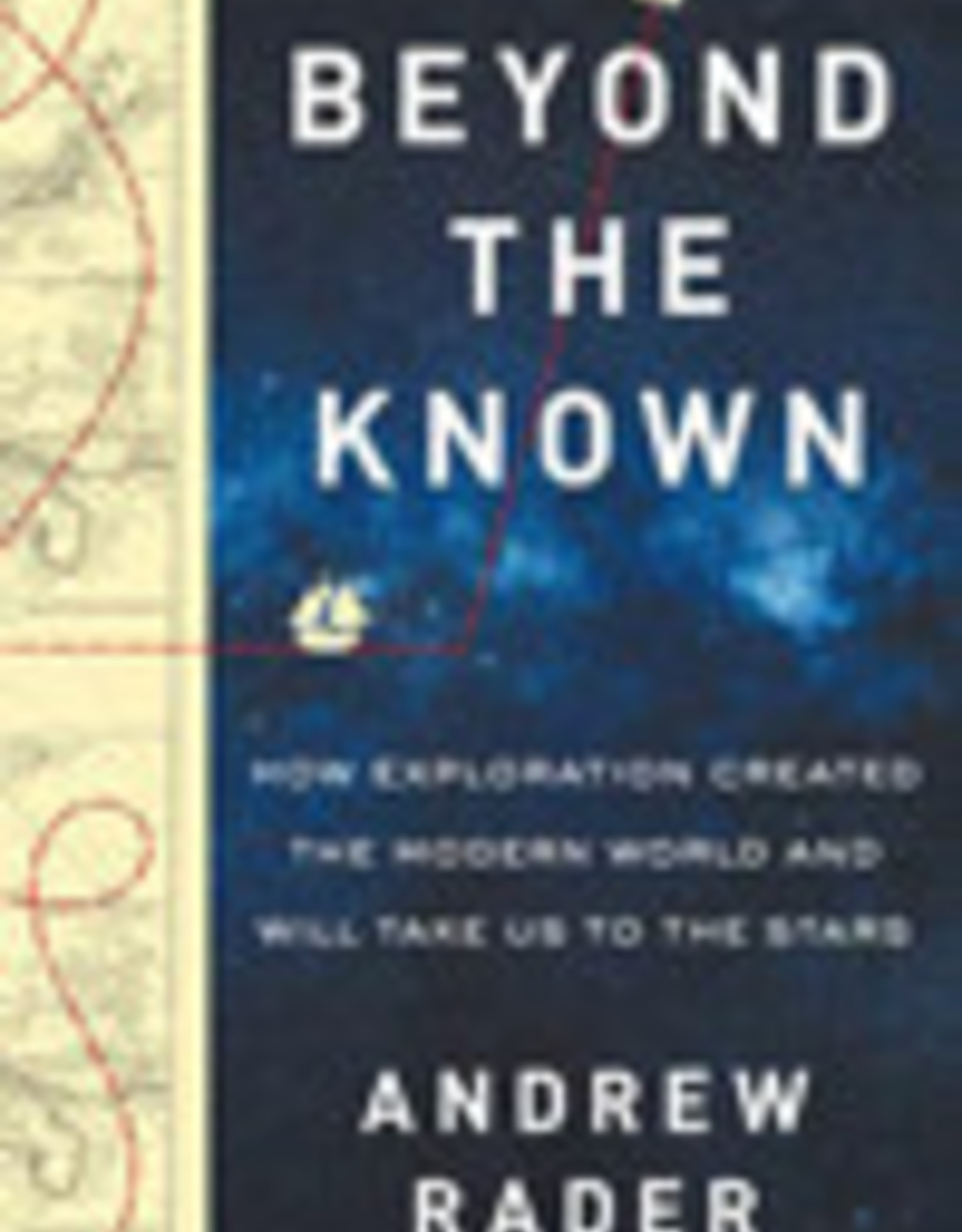 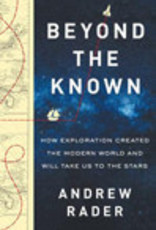 For the first time in history, the human species has the technology to destroy itself. But having developed that power, humans are also able to leave Earth and voyage into the vastness of space.

Divided into four accessible sections, Beyond the Known examines major periods of discovery and rediscovery, from Classical Times, when Phoenicians, Persians and Greeks ventured forth; to The Age of European Exploration, which saw colonies sprout on nearly continent; to The Era of Scientific Inquiry, when researchers developed brand new tools for mapping and traveling farther; to Our Spacefaring Future, which unveils plans currently underway for settling other planets and, eventually, traveling to the stars.

A Mission Manager at SpaceX with a light, engaging voice, Andrew Rader is at the forefront of space exploration. As a gifted historian, Rader, who has won global acclaim for his stunning breadth of knowledge, is singularly positioned to reveal the story of human exploration that is also the story of scientific achievement. Told with an infectious zeal for traveling beyond the known, Beyond the Known illuminates how very human it is to emerge from the cave and walk toward an infinitely expanding horizon. 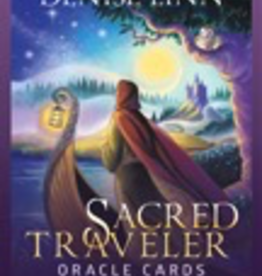 In this graceful and elegant card deck, best-selling author Denise Linn guides you in understanding the events, signs, and coincidences in your life, leading you toward a personal and spiritual transformation. Denise's sage guidance helps you transcend an
Add to cart
Sacred Traveler Oracle Cards
C$28.99 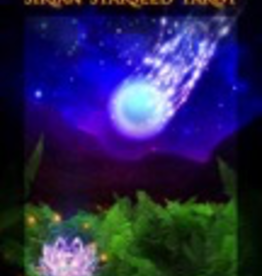 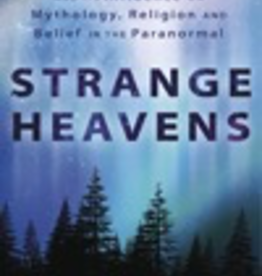 The infinite expanse of the night sky has long been the source of mystery and wonder. Strange Heavens explores the myths, religions, and spiritual experiences that have emerged from humanity's profound relationship with the celestial sphere. Join author P
Add to cart
Strange Heavens
C$27.99 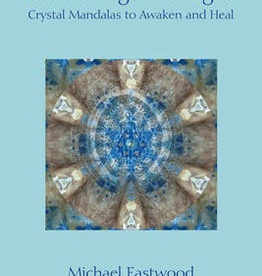 Based on his work with the Crystal Oversouls, Unfolding Our Light explores a new vision for an awakening humanity which takes into account the changes to the traditional model of auras and chakras. The book explains Eastwood's childhood connection to ligh
Add to cart
Unfolding Our Light
C$20.95